Loading...
Amazon Offering Apple iPhone 5S 16 GB Rs.15999 (HDFC Cards) or Rs.17499 only.
Apple is one of the most famous brands in the world. Known for high quality premium devices, its iPhone is perhaps the most popular smartphone in the world. The iPhone 5S comes with a 4-inch Retina display, which has a resolution of 640 x 1136 pixels. Below the sleek exterior, Apple has included its A7 chip, making the iPhone 5S the first smartphone in the world to have a 64-bit processor. Working alongside the A7 is the M7 motion co-processor, which tracks and processes information from the various sensors of the device. 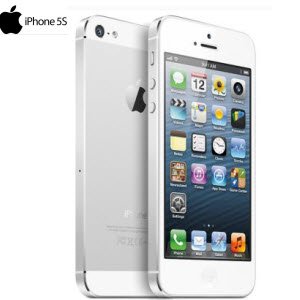 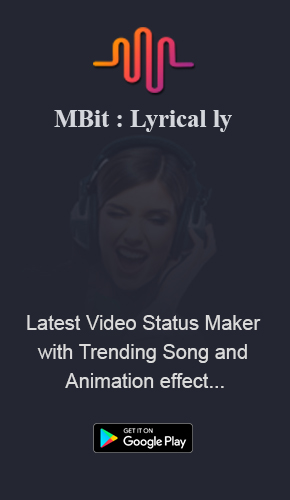 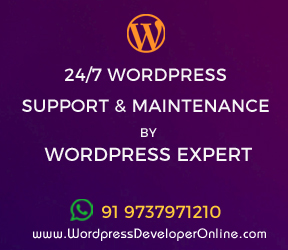